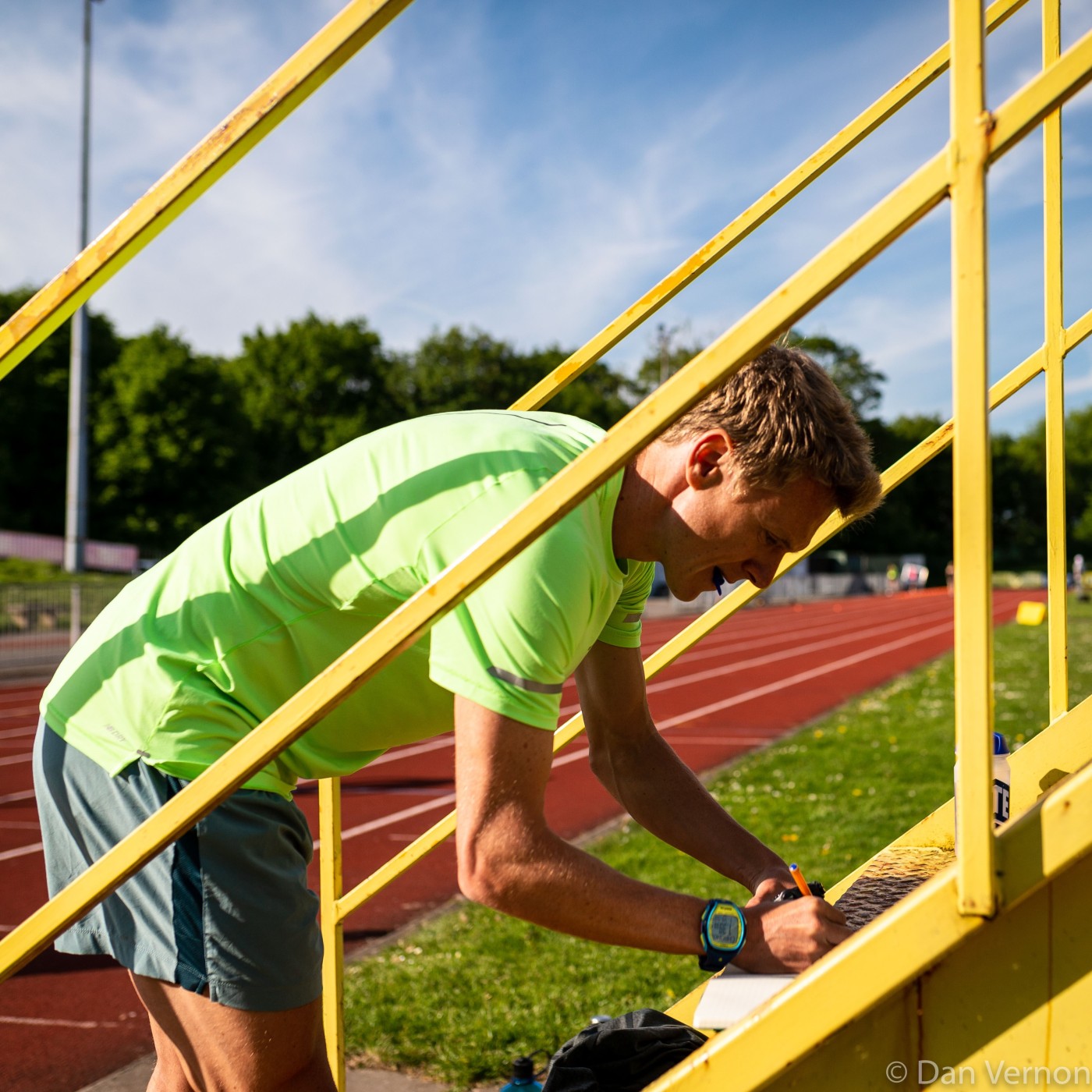 I’m a relatively young coach at 37yrs but have now been actively coaching for over 10 years and I’ve seen how the coaching landscape has changed more recently. My learning and development has come through athlete observation, books, workshops, conferences and by talking with other coaches and constantly badgering them with questions. The digital world has changed that and especially with the introduction of social media. The wealth of information out there is an absolute mine field and I have learnt to take a lot of it with a pinch of salt because Instagram and Twitter is more often than not a misleading snapshot of information without taking into account the bigger picture. I freely admit to copying sessions that I have heard about, read about or seen but also know that it’s important to understand how the athlete got to that point or to why the coach used that particular session. When looking at sessions or examples completed by others I constantly remind myself of my philosophy as a coach and that all my athletes are individuals with different physiology’s and workload capacities, and that one session isn’t going to make them! In fact it could break them if wrongly selected or utilised at an inappropriate time.

So with the plethora of information out there I have now started to think that not only is the information sometimes misleading because of the context but also we are drawn in by the thirst for information from the latest coach or athlete to have a breakthrough, and again the social media snapshot and ‘perfect picture’ example just isn’t real enough for me in the world of endurance running. As coaches we should all should know it takes years of development through a gradual progressive process!

This now leads me on to doping! How much information out there is misleading coaches and athletes even further? I have personally witnessed training sessions by Asbel Kiprop and written them down to then sit mulling over what was the session there to achieve, and why that session at this point in the season etc etc? At the time he was an untouchable 1500m and miler on top of the world rankings and now he is potentially serving a ban for a doping violation. The training session’s now mean nothing to me unless he is proven innocent and the context now just not worth thinking about. I’ve also written down sessions that I’ve discussed with coaches whose athletes have since been linked to doping investigations and subsequently served significant bans. Again, information that really can’t be used because the training those athletes were doing are likely to be completely irrelevant to how a clean athlete should and could train. The worry sometimes is how much information is out there that is tainted or false? We all have our suspicions to who the cheating athletes, managers and coaches are,  but despite their damaged reputations they are more often than not still at the top of the sport competing at the highest level and snapshots of their training frequently available for the world to see. Is this information now starting to create unrealistic and potentially damaging coaching philosophies?

As a privileged coach of a talented and driven group of athletes I have decided to put my filter on the strongest setting and stick to my philosophy that has evolved and developed over time from coaches, athletes and resources that I trust and respect implicitly. I have learned that there are no magic sessions and the best of the best are often just freaks. Endurance running is a sport that you must invest a lot of time and learning into. My advice to coaches is to understand the athlete you work with as best possible and apply the basic principles to allow them to develop and improve at a rate that keeps them consistent, happy and healthy. That in my experience gets you 99% of the way there. Copy, steal and have a thirst for knowledge by all means but don’t become overwhelmed and make coaching over-complicated.

So, the art of coaching endurance runners in my opinion is applying the science of running in a fun, progressive and creative way that focuses on individual athlete development in a group setting. I will continue to stick to my philosophy of ‘creating aerobic monsters’ but scroll through Instagram and twitter with my exclusive filter switched on and only take the golden nuggets of information that I feel are relevant to me and the athletes I coach.