With 2016 coming to an end, and this being the last blog of the year, we though it was an appropriate time to look back on 2016 to highlight and celebrate some of the teams successes! This year has been full of memorable moments from competing at the Olympics, European Championships, multiple podium finishes and personal bests, to training camps and brutally tough training sessions. As is often the way in running, it’s not necessarily been a smooth ride, but I think we can all say as a team that 2016 has been a pretty amazing year. It’s easy as athletes to be constantly looking forward towards our next race or goal, but it’s good to reflect on what has been achieved and be proud of ourselves as individuals and as a team for the hard work we’ve put in over the year!

Here are some of our favourite moments from 2016……

Ross, Elle and Lauren started off their year of racing by competing for Great Britain at the Great Edinburgh International Cross country.

January also saw us escape the British winter weather and head to warmer climes. The Girls and Charlie headed out to Aguilas, Spain for some sunshine, while Ross headed to Iten, Kenya for both sunshine and altitude.

February:
There were some great performances over indoors and on the road. Charlie won the Armagh International 5km road race, Elle won the Alsager 5, and Eli finished 3rd over 3000m at the British Indoor Championships. 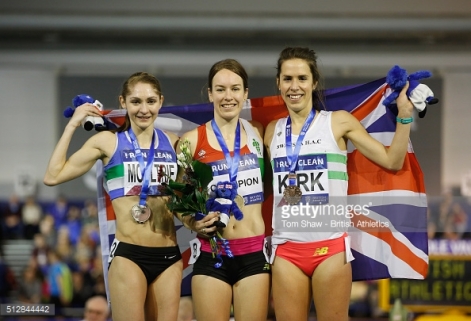 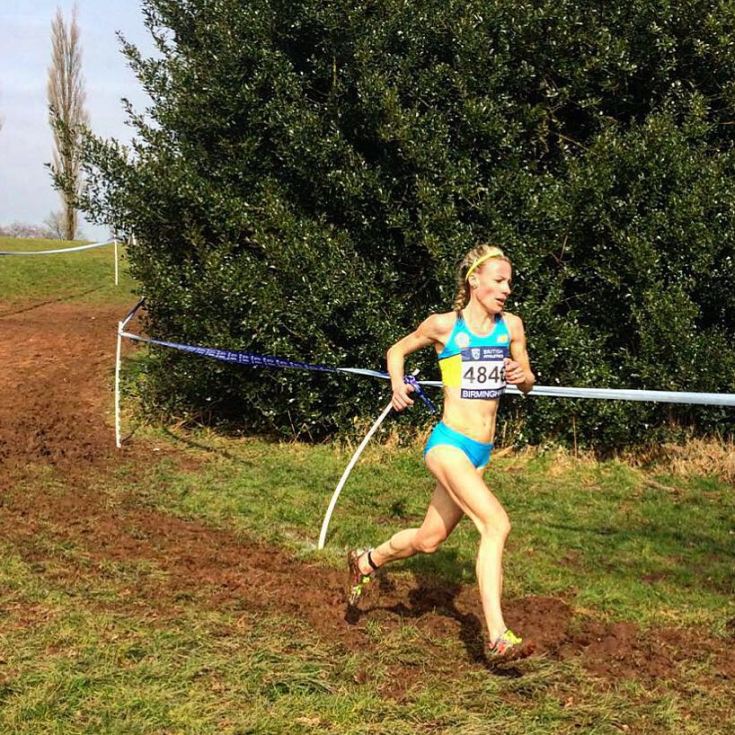 Jamie smashed her half marathon PB running 72.59 at Venloop Half Marathon and subsequently earned a spot on the Dutch team for the European Championships in the Summer.

April:
This was a quiet month on the racing front as the team headed out to Flagstaff for a stint of altitude training. We had a great time in the mountains. Flagstaff is a beautiful place with endless options for running, it really is a runners paradise!

May:
The standout performance in May definitely goes to Ross with his win at the Olympic 10,000m trials in Highgate. 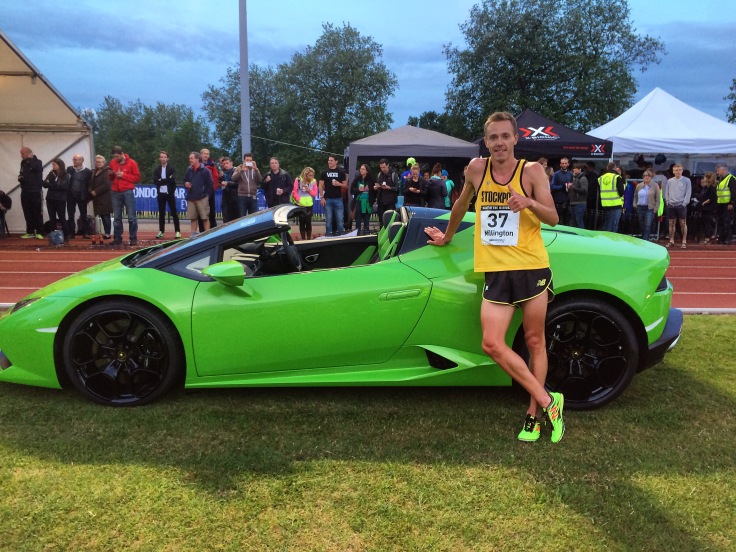 Charlie knocked a huge chunk (30s) off his PB, running 13.54 at Sports City BMC.
June:
The team were in action both on the roads and on the track. Lauren had a great race to win the Sale Sizzler 5km with a PB.

On the track, Ross backed up his win at the Olympic trials with a world class performance over 10,000m in Leiden, Netherlands, where he smashed his PB and gained the Olympic qualifying time running 27.55.

July:
Ross headed out to the rarefied air of Font Romeu for the the Olympics prep-camp.
Meanwhile Eli was in action on the track with a PB (15.37) over 5,000m in Heusden, and  Jamie on the roads of Amsterdam competing for the Netherlands in the half marathon at the European Championships.
August:
Ross Olympic dream came true as he lined up with the best 10,0000m athletes in the world in Rio. It was the culmination of several years of hard work and dedication!

Back in the UK, Lauren was on the PB train with PB’s over 3km and 5km.

It was a relatively quiet month for the team as we all gradually got stuck back into training after an end of season break. The highlight of the month would have to be our amazing weekend at the New Balance Athlete Summit it the Lake District. We also welcomed a new member to the team, Andy Heyes. 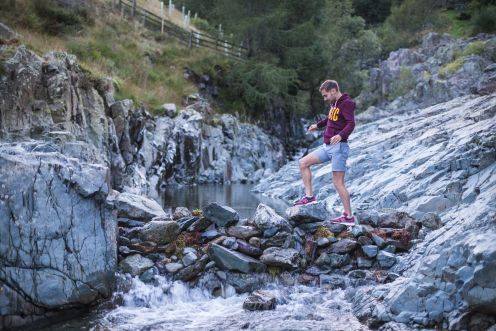 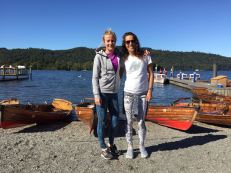 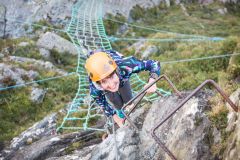 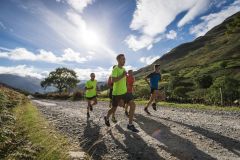 We headed out to the Netherlands for Groeningen 4 mile road race. The team all ran well with Jonny and Lauren in particular having great races to finish 4th in a high class field.

Jonny’s good form on the roads continued with a win in the English 10km Championships at the Leeds Abbey Dash 10km and Andy ran the fastest leg at the National Cross Country Relays in Mansfield.

Ross and Charlie escaped autumn in Manchester and headed out to Font Romeu for a stint of altitude training. On returning from Font Romeu, Ross had a good race at the Liverpool Cross Challenge to finish 4th and qualify for his third consecutive European Cross Country Championships.

After a few cross country races, Eli and Charlie returned to the roads at Telford 10km. Eli took the win with a big PB of 32.35,  Charlie also ended the year off with a PB (29.30). 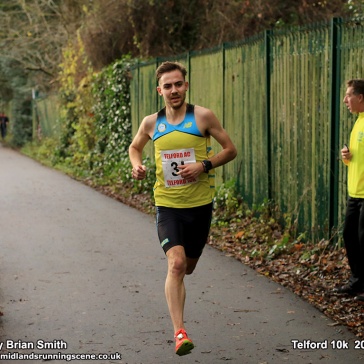 Ross was part of the gold medal winning men’s team at the European Cross County Championships in Sardinia, Italy.

December finished off with a short break and a few easy days where we all let our hair down, went on some walks in the Peak District and enjoyed some relaxing and Christmas festivities before we resumed training for 2017!

We’re squeezing in one more race before the year is over! On New Years Eve we race at the BoClassic in Bolzano, Northern Italy. A few of us competed there last year and it was a great event, so we’re going back for more this year!

There are many people to thank for making 2016 so memorable, but a special mention needs to go to New Balance UK for all their support along with Life Leisure UK and SOS Rehydrate.